University of São Paulo’s Escola Politécnica (Engineering School), also known as Poli, established its first partnership with an international institution for a double degree program in December 2000. On July 1ˢᵗ, a prestigious virtual event celebrated the 20th anniversary of the program, which has grown to encompass seven different countries. You can learn more about Poli here. 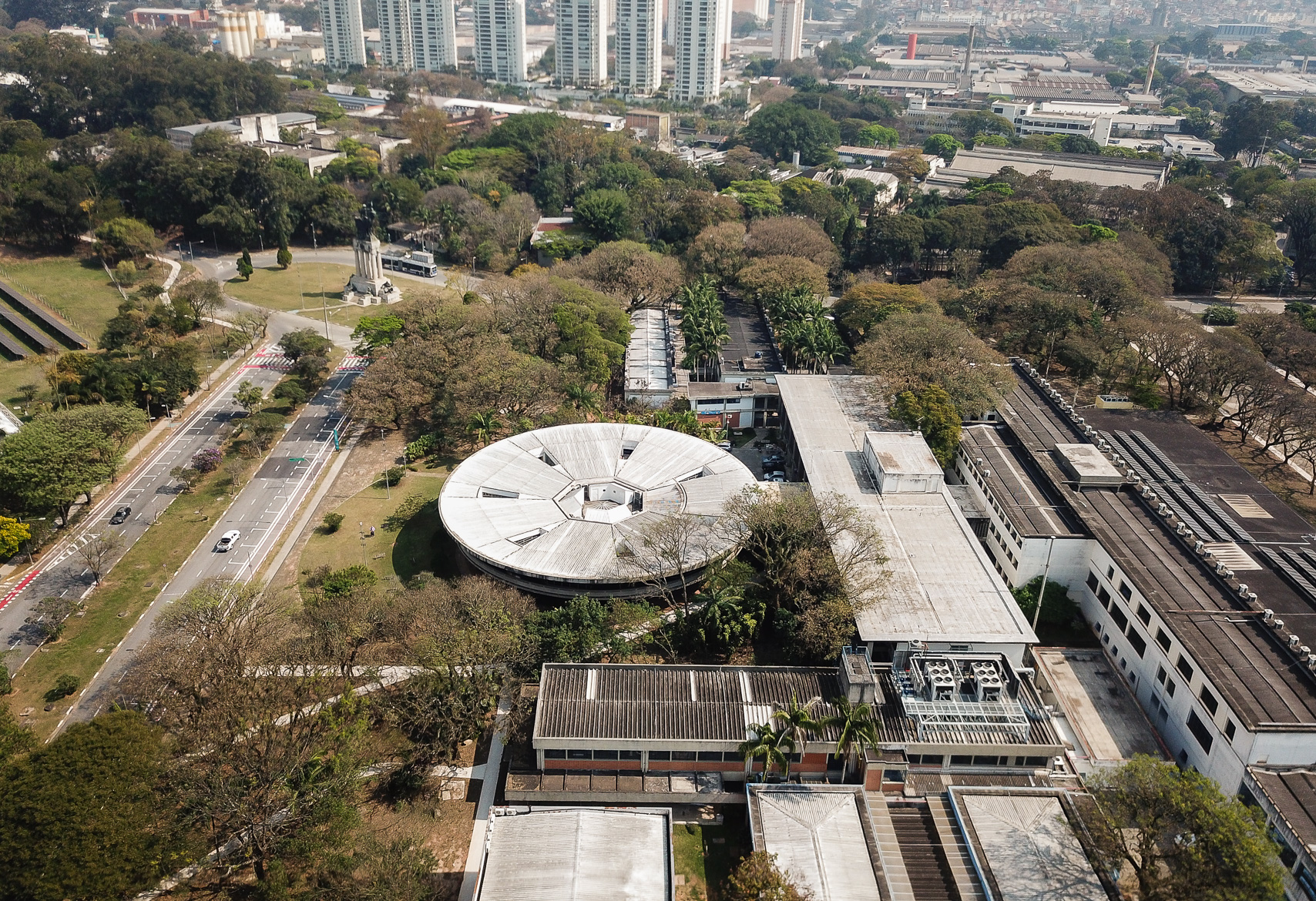 Poli’s Dean, Liedi Legi Bariani Bernucci, inaugurated the event stating “It’s a great honor to celebrate the 20 years of double degree internationalization for Poli’s students. Unfortunately, due to the Covid-19 pandemic, this ceremony had to be held virtually. We hope that soon it will be possible to be together with our academic partners and that students can once again travel abroad, study in other countries, experience and learn other cultures”.

USP’s former President Vahan Agopyan’s speech emphasized the importance of double degree programs for Poli’s Brazilian students, not only for those that took part  in the program, but for the entire school. “Having classmates that already had the experience of living in other countries shows just how much engineering is a globalized activity. If we want to prepare our students for international endeavors, they must have this kind of opportunity”, declared Agopyan, who was also Poli’s vice dean back when the program’s first agreement was signed.

A student selected by the program may attend a partner university for terms ranging between 18 months and 3 years. Once the program is completed, the student returns to USP to finish his original undergraduate course and receives a degree from both institutions. The one conferred by the partner university makes it possible to work in the corresponding country in which the program took place, without requiring further validation.

“Internationalization is a fundamental factor in developing any higher education institution. It is a tool to improve the quality of education, research, cultural and community services. And mobility goes beyond scientific and academic experience, as it allows students to experience new cultures, expand personal horizons, learn how to deal with diversity, be more tolerant and respect differences; in summary, to become a better citizen”, reflected USP former provost for International Cooperation, Prof. Valmor Alberto Augusto Tricoli.

The event had the participation of Deans from both USP and other international institutions, representatives from companies and engineers that have participated in the initiative.

This text was originally written by Erika Yamamoto and published in Portuguese at the Jornal da USP news agency. It was translated to English by Aucani’s journalism intern Filipe Narciso.

Poli has also created a commemorative website for its internationalization 20 year anniversary with testimonials and a soundtrack made by Poli’s Acappella group, Acappolli, which you can access through the link: 20 ANOS DUPLO DIPLOMA POLI USP – 2000 | 2020 – ESCOLA POLITÉCNICA

Poli’s communication team also provided a coverage of the event in Portuguese, including the schedule of the panel’s participants and mediators, which can be accessed through the link: Alunos, professores, equipe e parceiros da Poli-USP celebram conquistas de 20 anos de internacionalização – ESCOLA POLITÉCNICA