USP’s Brasiliana library and the preservation of Brazilian history

The Biblioteca Brasiliana Guita e José Mindlin (BBM) is a library founded in 2005 by USP to preserve and integrate the literary collection curated for more than 80 years by bibliophile José Mindlin and his wife Guita. A virtual event held by USP and Sorbonne Nouvelle University from February 8th to 10th discussed the relevance of such literary collections and the preservation of Brazilian history. Learn more about the Brasiliana library and the event in this article. 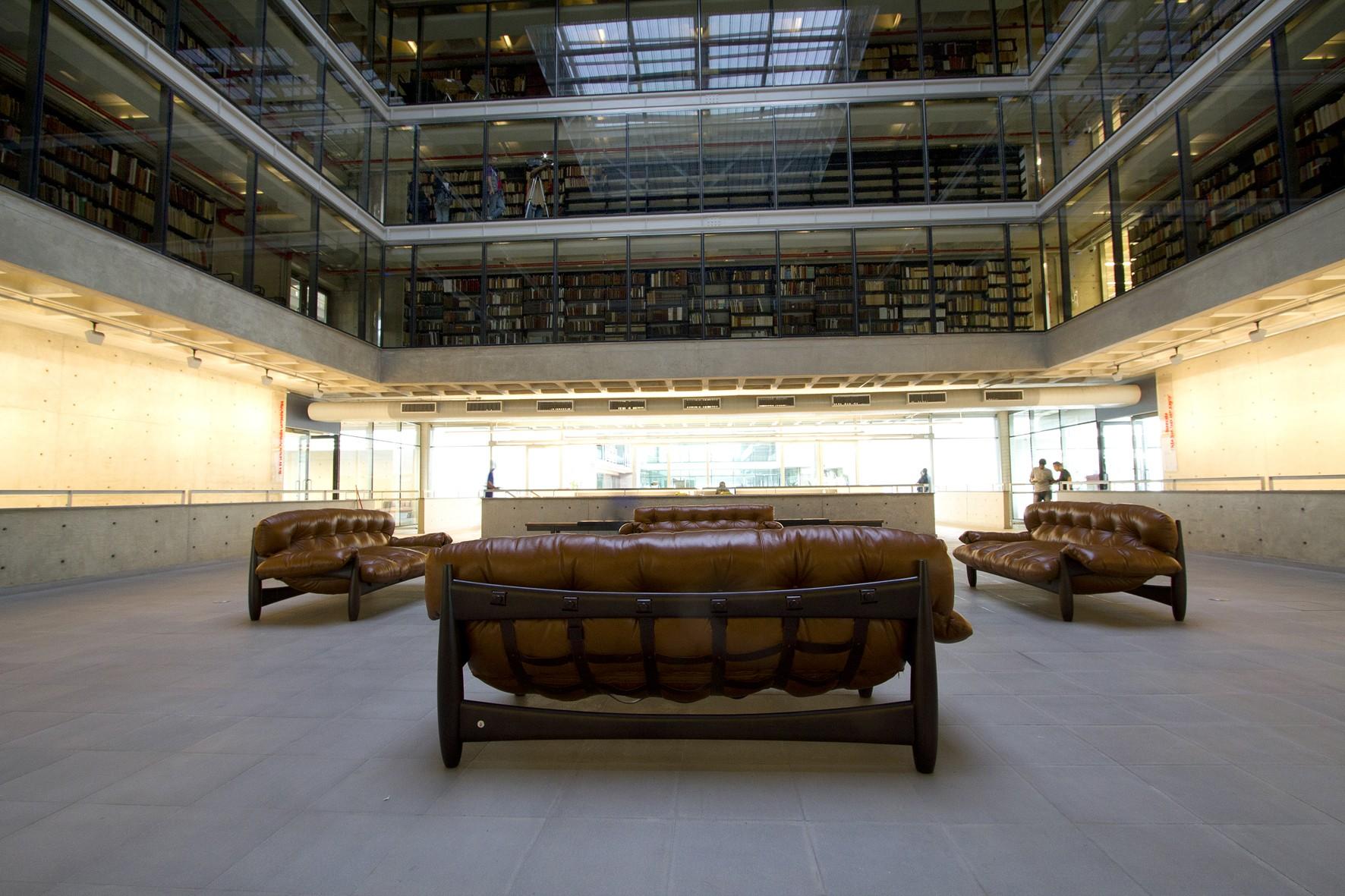 On its second edition, the virtual event “Seminário Internacional Brasiliana, Brasilianas: colecionismo, bibliotecas, pesquisa e identidades nacionais”, translated as “International Seminar Brasiliana, Brasilianas: collecting, libraries, research, and national identities”, was held from February 8th to 10th. With an opening ceremony and six different seminars about the relevance of literary collections for the preservation of Brazilian history, the event was developed by the University of São Paulo, in cooperation with Sorbonne Nouvelle University.

Brasiliana is a term in Portuguese used to describe collections of books that contain knowledge related to Brazilian history. USP’s library Biblioteca Brasiliana Guita e José Mindlin (BBM) is one of its most expressive examples. Built in 2005 and open to the general public since 2013, the BBM was constructed in order to preserve and integrate the collection curated for more than 80 years by bibliophile José Mindlin and his wife Guita. It is considered the Brasiliana genre’s most important private collection, made up of more than thirty-two thousand titles and sixty thousand volumes.

The event sought to reflect on the connectivity of contemporary global society and its multiplying effect over Brasiliana collections, as well as the multiple relations established between libraries, research, national identities, and the act of collecting. The seminars debated the social relevance of physical libraries and digital collections, the creation of different forms of national identities through literature and collections, and reinforced the broad nature of the term Brasiliana. 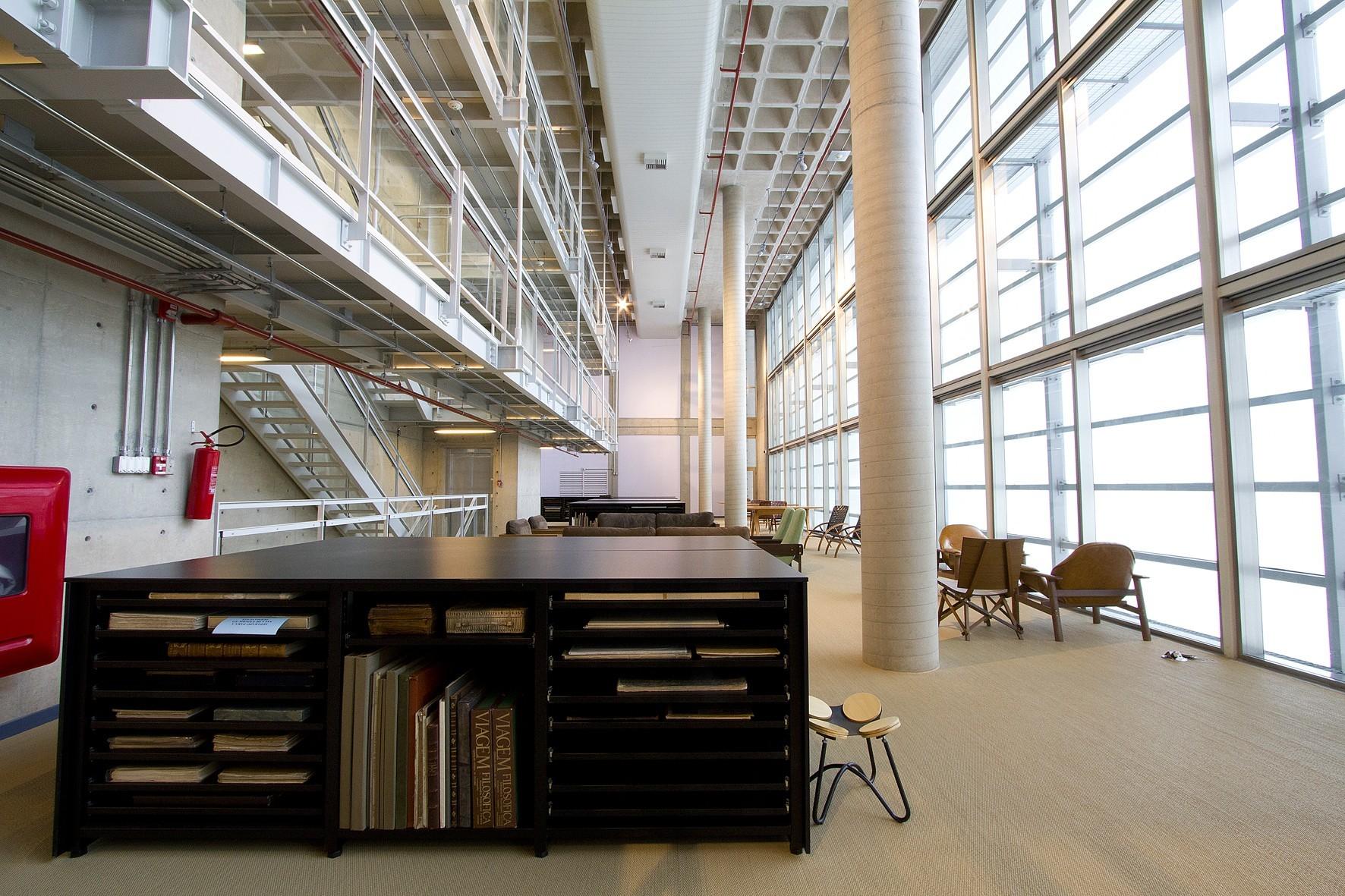 Before being donated to USP in 2006, José Mindlin’s private collection was organized in four main thematic areas: Brazilian topics, general literature, art books, and books that are considered art objects as a consequence of certain traits, such as typography, illustrations, bookbinding, among others. The collection, which consists only of books written or published by Brazilians, gathers intellectual material relevant to the comprehension of the country’s history and culture.

The BBM pledges itself to preserve, share and ease access to its collection for USP students, researchers, and the general public. The library also has the objective of expanding its catalog by acquiring new titles and other collections that share something in common with the original collection’s intention. In order to promote a larger variety of studies in Brasiliana topics, the BBM has become an interdisciplinary center of documentation, research, and scientific dissemination. Running its own programs and projects, the library fosters book culture, information technology (IT), and digital humanities, becoming an essential part of a variety of academic initiatives.

With Sorbonne Nouvelle University’s support, the event’s opening was held in French and presented the website France-Brazil, a cooperative project between Brazil’s Rio de Janeiro National Library and France’s National Library. Other seminars also had the participation of French speaking lecturers. You can watch the seminars in Portuguese and French at BBM’s YouTube account.